Igor Kolomoisky: I told Yatsenyuk he was putting himself at risk

Igor Kolomoisky is one of the most contradictory figures in the Ukrainian business and political world. He is an oligarch, former governor and potential opposition figure who has brilliantly established respectful relations with the authorities. After he ceased to be governor, he succeeded in making a kind of “truce” with Bankovaya (the central Kiev authorities), although it did not last long. Who broke it first is open to debate. Both parties, of course, accuse each other.

Igor Valerievich, today we’re meeting in Geneva. Your allies previously told me that you couldn’t return to Ukraine. But they didn’t give the reasons for this. Could you clarify them for us?

I didn’t hide the fact that from the end of August I would be very busy. I have two court trials going on…

They’re in London. Also, one of them has already ended.

It’s ended, but the mere preparation for it took about one and a half months. So I spent most of the time in London, returning to Geneva at weekends. My family lives in Geneva. After the first trial ended, certain personal factors arose, unfortunately, connected with my health. And now there’s no time left – I have to prepare for the next trial.

Yes. And taking the holidays into account, there isn’t much time.

So your absence in Ukraine isn’t connected with the fact that you – for whatever reasons – can’t enter the country, or are afraid to do so? Is there a threat?

I don’t know. Maybe there is, maybe not, I didn’t used to think about this at all, but now of course various thoughts sometimes occur to me.

So you shouldn’t be expected in Ukraine until the second London trial has ended?

Well, I might get away in late December, or early January, if I can. I’ve got plenty of work piled up, of course, but on the whole I can manage it at long distance. 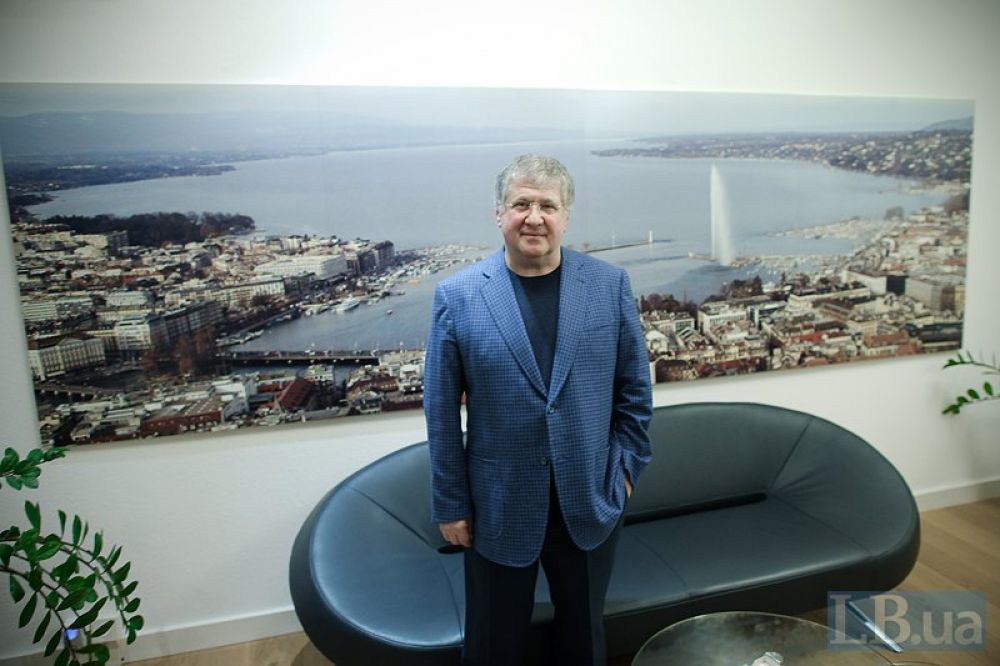 Can you compare the previous president to the current one?

But there aren’t any other differences?

I don’t want to judge. He’s the president. 54% of the population voted for him, his voters should assess him. All I’m saying is that if Yanukovich, who became president under the basic Constitution of a parliamentary-presidential republic, over half a year changed his powers and created a presidential-parliamentary form, in a civilized country he should have stood for re-election in this situation, and received the status of President with these new powers.

Why is Pyotr Alexeevich more subtle? He created a presidential-parliamentary republic de facto, although under the Constitution, it was and remains parliamentary-presidential.

We’re normal civilized people, we aspire to live in a European country, to bring it into Europe. But unless the principle is replaced that “you can’t, but if you really want to, you can”, then we’ll constantly suffer. Whether this is the Party of the Regions or the BPP [Bloc of Pyotr Poroshenko]…

As far as I know, you tried to persuade Arseny Yatsenyuk through mutual acquaintances not to give up his powers and position.

I have the ability to persuade him directly. I don’t need acquaintances.

Yes. If we’re talking about the mistakes that Yatsenyuk made after the parliamentary elections, then the biggest mistake was…

That he practically conceded his powers. 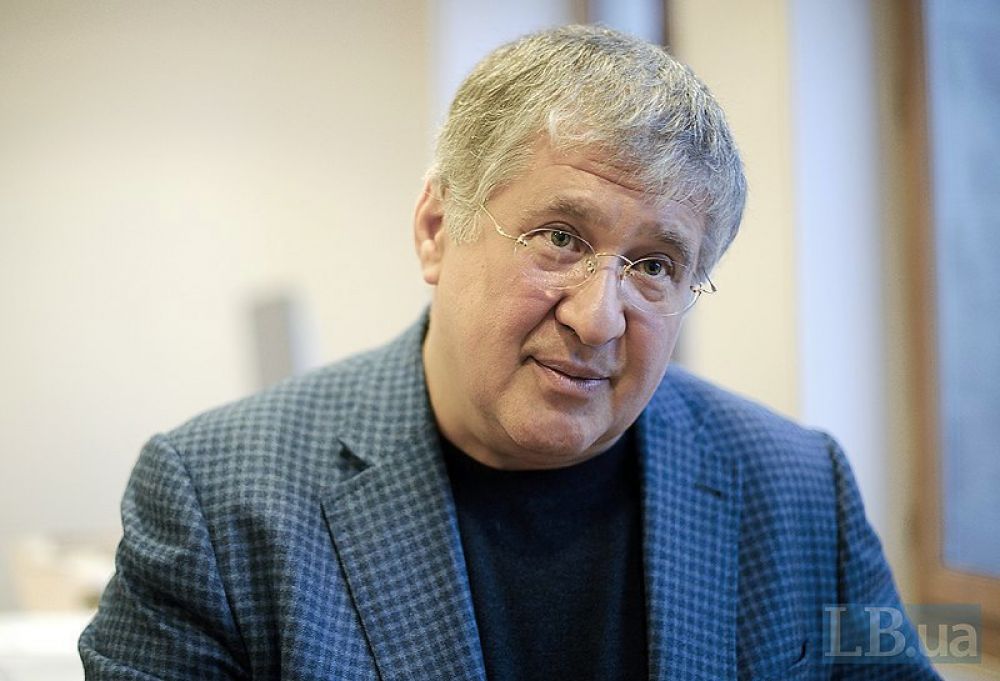 Not only are there quotas, but Bankovaya controls the lion’s share of them. Including with foreigners.

What did Arseny Petrovich reply to this?

I told him openly: if the coalition put you forward, you should form the Cabinet yourself. Who you form it with is your responsibility. If we live in a lawful country, then we need to do things the way they are written down in the law.

There is also the factor of votes in parliament. There were none exclusively for the “Yatsenyuk government”.

I told him: if your program isn’t approved, and your candidates for ministerial posts aren’t elected, then you will resign and stand for repeat elections. Because there won’t be a new coalition without you. At a repeat election you won’t get 22%, but 40% of the votes. But Arseny Petrovich had his own arguments – the country couldn’t take another election, he said.

His argument was that with the Russian invasion you couldn’t waste time politicking, and put the country on the brink. This was right after Minsk-1, it was a tense situation. 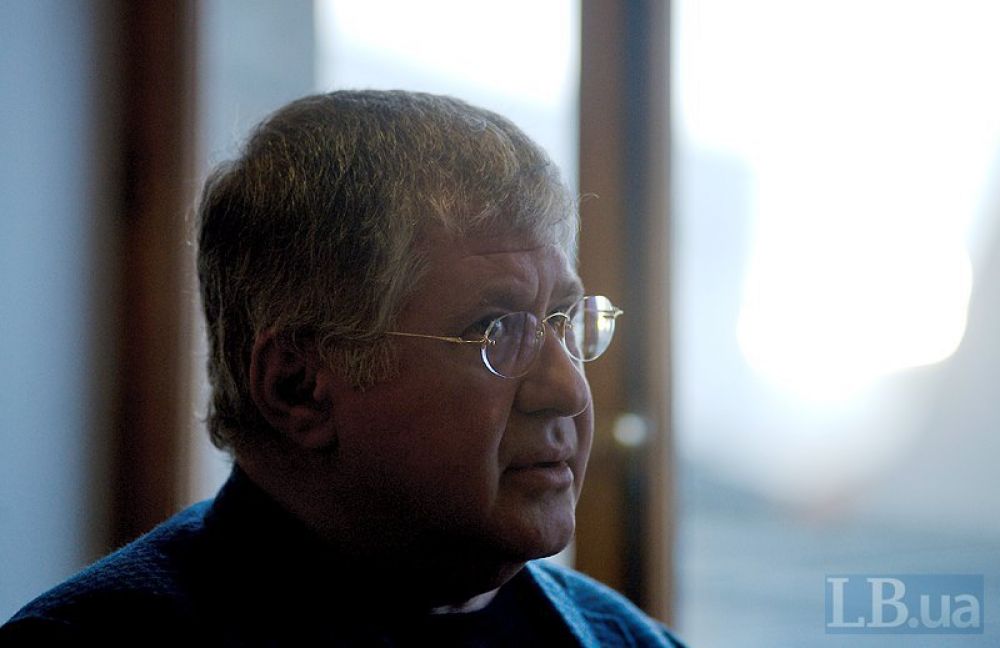 Every president violates the Constitution in their own way.

I told you that Pyotr Alexeevich is a very educated, clever and subtle person. Not just a politician, he’s subtle. And believe me, he won’t do anything directly. Only through other people. Do you know whose pupil he is? Not Yushchenko’s, no. Leonid Danilovich Kuchma’s. How many prime ministers were there under Kuchma? And how many temporary regents? And this was all done by the respected Leonid Kuchma. But he was a politician of a high level.

Igor Valerievich, will there be snap parliamentary and presidential elections?

I don’t forecast presidential elections at all. Not everything is lost just yet. There’s a clear desire [of Pyotr Poroshenko – S.K.] to increase powers. This is done through the Administration, with the help of the architect of usurpation – Mr. Boris Lozhkin (Head of Ukrainian Administration). He is the biggest intellectual in this Administration.

Is Lozhkin the architect of usurpation?

100%. I think that Lozhkin is the main architect of turning our parliamentary-presidential republic into a presidential-parliamentary one. De facto. De jure, as we said, everything seems fine. But while these transformations are taking place, there won’t be any order. Incidentally, another architect is Arseny Petrovich: he made concessions where he had no right to. And this is wrong. These are the two architects of the practical transformation of Ukraine into a presidential-parliamentary republic – Lozhkin and Yatsenyuk.

If the president – with the help of civil society – returns to the constitutional field, I don’t predict snap presidential elections. As for parliamentary ones, this will be decided by the deputies of the coalition, which has de facto collapsed. It doesn’t exist. 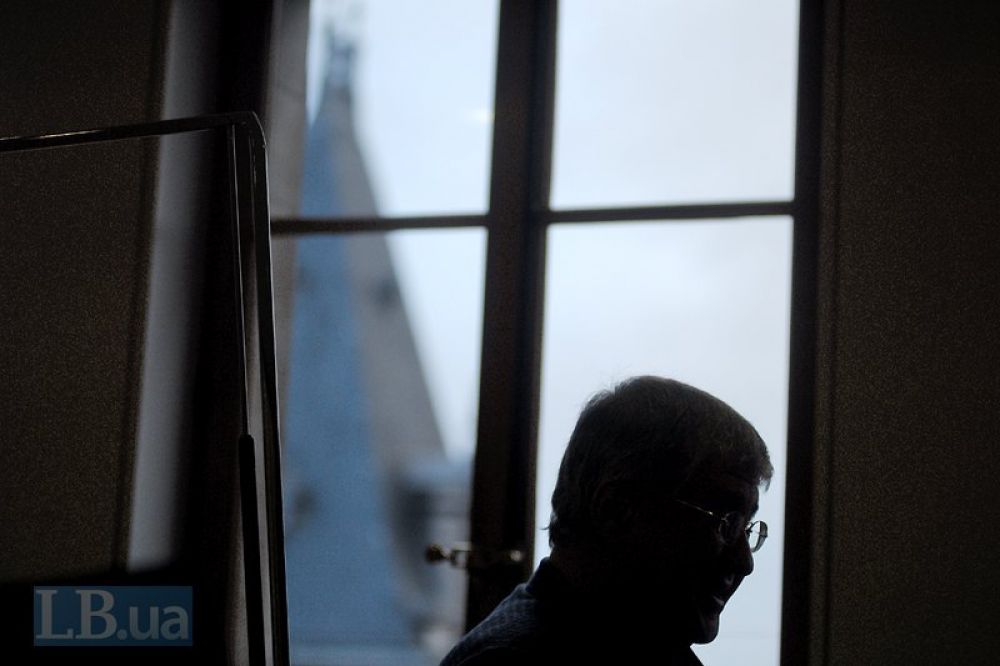 I can’t help but asking a question about Russia in parting. One of your companies has filed a lawsuit on investments lost in the Crimea, of a sum of around 2 billion conditional units. What stage is the case at?

It’s being worked on. I can’t particularly comment. It’s all moving step by step.