Jewish Ukraine: 5 facts about the Jews of Lviv

One article is not enough to describe the life of the Jewish community of Lviv (in German Lemberg) throughout the history of its existence – many volumes and films are required. The Lviv Jewish community is one of oldest in Ukraine, with its own special tradition, arising from the multicultural nature of the city itself, which moved from one nation to another several times. In the new chapter “Jewish Ukraine: 5 facts about the Jews of Lviv” we recall the facts and people who have glorified Lviv and its environs.

1. Lemberg and its Jews

The city of Lviv was founded in approximately 1256, and at the same time Jewish Rabbanites and Karaites from Byzantium and southeast Europe began to move here, and so the majority of the town community was Ashkenazi. From the 14th to the 18th century, the Lviv Jewish community was divided into two parts – one larger but less developed (within the city walls) and the other smaller but more socially advanced (in the suburbs). Although these were two separate groups, with their own synagogues and other institutions, they shared a common cemetery (incidentally, Karaites were also buried there).

Lviv Jews traded with merchants of other countries, leased houses, gave loans (including to the nobility) and also did had modest trades – they kept stalls and workshops, and also worked in the medical and pharmaceutical fields.
Of course, Lviv was never completely Jewish, but the percentage of Jews in the city always remained high (if we omit the darkest pages in history, when the extermination of the Jews was part of the authorities’ national program). In 1910 the Jews of Lviv made up over a quarter of the city’s population – there were around 60,000 of them. The majority of them were employed in so-called free spheres – they worked in trade, and provided legal and medical services.

2. The author of “Hatikvah” 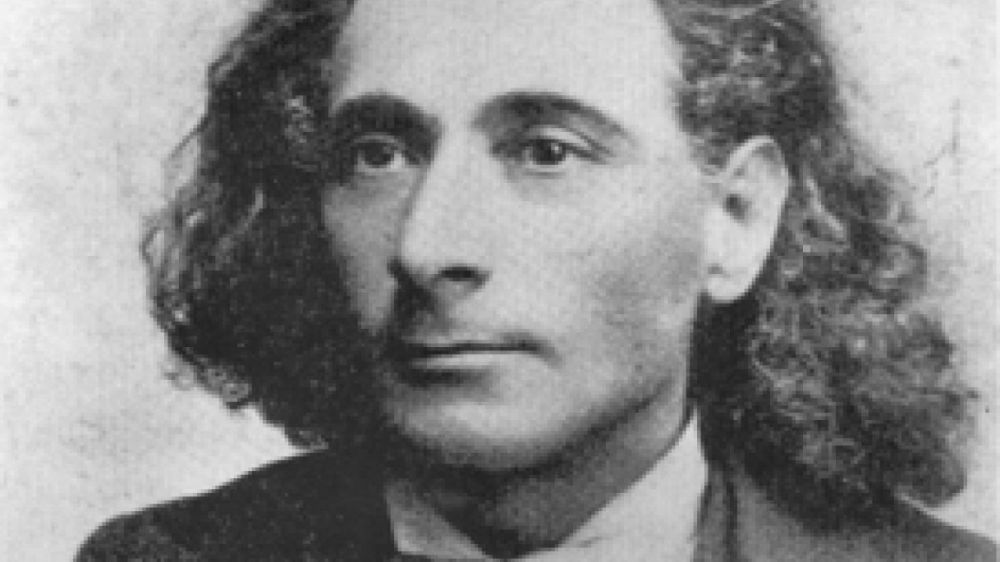 Imber Naftali Herz (1856–1909) literally gave the Jews “hope” – he was the author of the Israeli national anthem “Hatikvah”, which means “Hope” in Hebrew. Herz was born in Zlochev and wrote poems from childhood. Fame came to him at the age of 10 – he wrote a poem on the centenary of the joining of Bukovina to Austro-Hungary, which came to the attention of Emperor Franz Josef himself, who conferred an award on the young poet.

When Herz was 26 years old, he went to Palestine as the secretary of Lord Laurence Oliphant on Jewish issues, and his first collection of verse was published in Jerusalem. It was there that he wrote the poem “Our Hope”, which served as the lyrics for the future anthem of the Zionist movement and of Israel itself.

Imber Naftali Herz was not distinguished for his pleasant disposition – contemporaries recalled that he was a bitter person, who was always dissatisfied with himself. His constant travels did not so much stem from a desire to see the world, but from his reluctance to find peace anywhere and settle down. After Palestine he moved to Europe, lived in London, then went to India, and later to the USA, where he also travelled a great deal.

The United States were his last stop. The author of the Israeli national anthem died in New York in 1909, but after his death Herz did a little more “travelling” – in 1953 his ashes were sent to Jerusalem.

Amalia Malka Nathanson was born in Brody, but she spent her childhood in Odessa, where two of her brothers also lived. Over time, she moved to Vienna with her parents. In 1855, Nathanson married the small-time merchant Jakob Freud, who was twice as old as she was and one year older than her mother – Amalia was his second or even third wife (historians are uncertain). 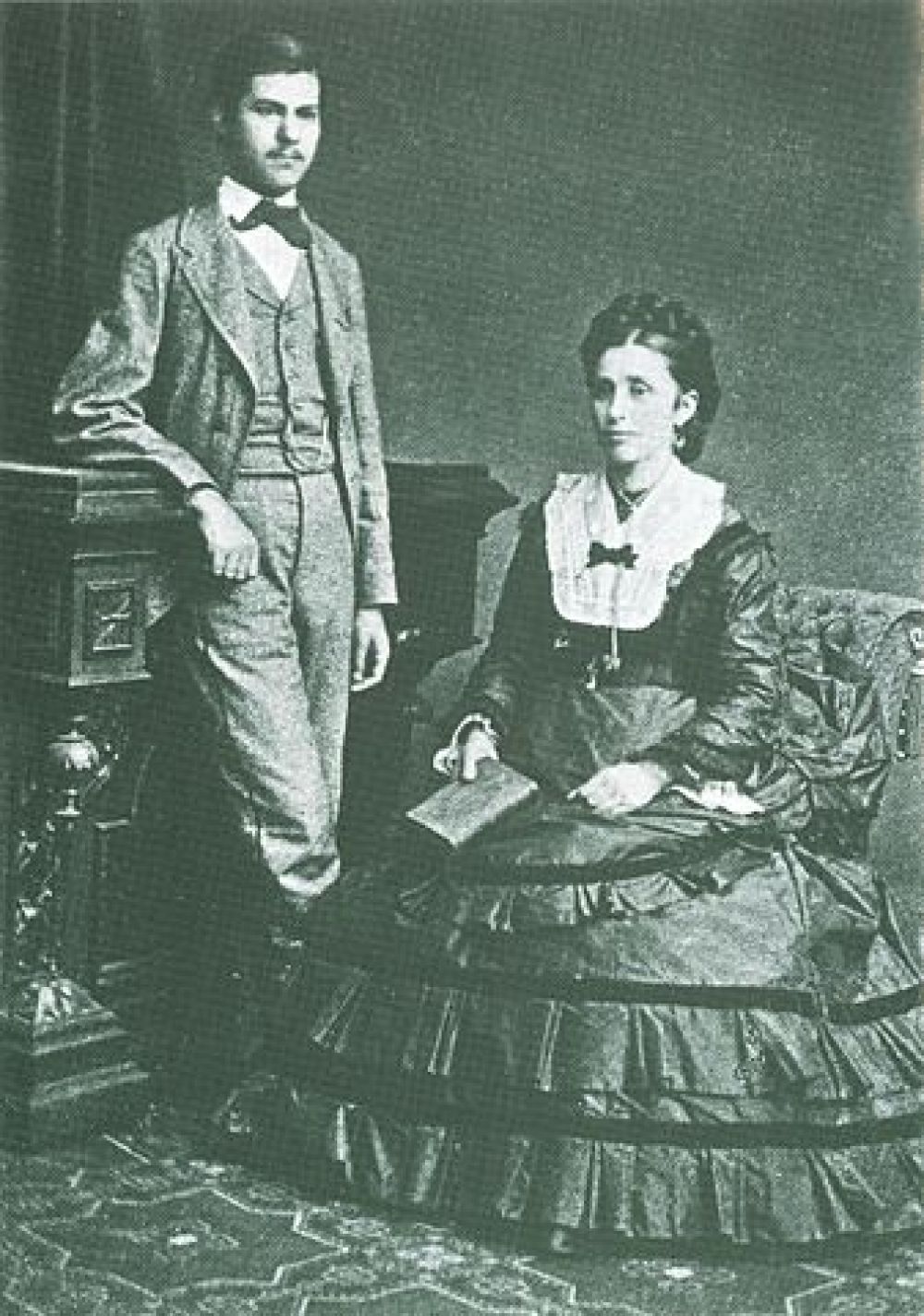 Sigmund Freud was her eldest and favorite son. According to relatives, she was an energetic woman, and her grandson, Sigmund’s son, even called her a “tornado”. It would be hard to call Amalia an educated woman – she had difficulty learning German and mainly spoke Yiddish. Relatives recalled that Amalia ruled the whole family with an iron fist, apart from her “golden Siggy”, who she always consulted with, and whose demands she always met.

The father of psychoanalysis also felt tender feelings for his mother. At her funeral he admitted to his brother that he had been afraid of dying before she did, as he did not want to upset her. Amalia died of tuberculosis at an advanced age – she was 95, and Sigmund survived her by just eight years.

4. A star on the Hollywood walk of fame

Meshilem Meyer Weisenfreund (1895–1967) was born into the family of Yiddish theater actors. When he was just five years old, they moved to London, and two years later emigrated to the USA. In the States, the future actor received a new name – first he was called Muni Weisenfreund, and then Paul Muni.

The future American movie idol started his career on the Jewish theater stage – when he was just 12 years old, he played the role of an 80-year-old man in the play “Two Corpses for Breakfast” and coped with the task brilliantly. Some time later, at the invitation of the director of the Jewish theater, he began acting at the Jewish artistic theater on Second Avenue in Manhattan. 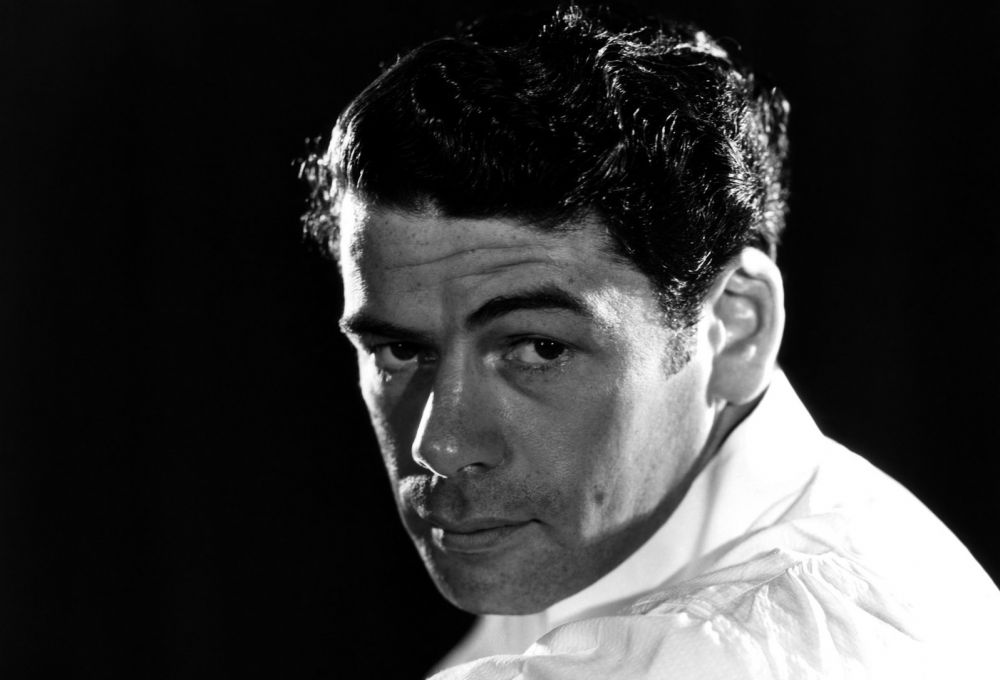 Muni’s first encounter with the film industry was in 1929, when Fox Studies signed a contract with him. In one year he appeared in the drama “The Valiant” (for which he was nominated for an Oscar) and the melodrama “Seven Faces”. Unlike many of his colleagues, Muni was disappointed with the cinema, and returned to the theater – but not for long.

Then came the films “Scarface” and “I am a Fugitive from a Chain Gang” (and another Oscar nomination for it). Incidentally, “Scarface” is one of the most outstanding examples of product placement in films for that time: in 1932 the White Owl Cigars company invested $250,000 for Paul Muni to smoke cigars exclusively of this brand in the film.

The producers realized that they had a real diamond, and now Muni was in top demand. Warner Bros was quickest – they signed a contract with Muni which allowed him to choose script himself and receive more than generous fees ($50,000) for each film. A period began in his creative life when he literally lived on set – in the following years up to 5 films a year featuring him would be released.

Muni also appeared in film noirs (he was even invited to play the role of Dracula, but he turned it down), dramas and comedies. But he was remembered primarily for his work in biographical films. In the 1935 film by William Dieterle, “The Story of Louis Pasteur”, he played the renowned microbiologist and chemist, receiving an Oscar for the role, and awards from the Venetian film festival. And just three years later Muni received another Oscar nomination – for the leading role in the film “The Life of Emile Zola”, while in the following year he appeared in the melodrama “Juarez”, about the life of the Mexican national hero Benito Juarez.

In the 1950s, Muni, who as well as Oscar statuettes also received a star on the Walk of Fame, moved from films to television – in 1955 he even received a Tony award for playing the role of Henry Drummond in the television production of “Inherit the Wind”, while in the late 1950s his last film was released, “The Last Angry Man”, for which Muni received his 6th Oscar nomination.

Hersch Lauterpacht (1897–1960) was born in the town of Zholkva into a Jewish family, and then moved to Lviv with his parents and studied law at Lviv University. Then he moved to England (it is quite possible that revolutionary events influenced this decision), and from 1938 to 1955 he was a professor at Cambridge University. 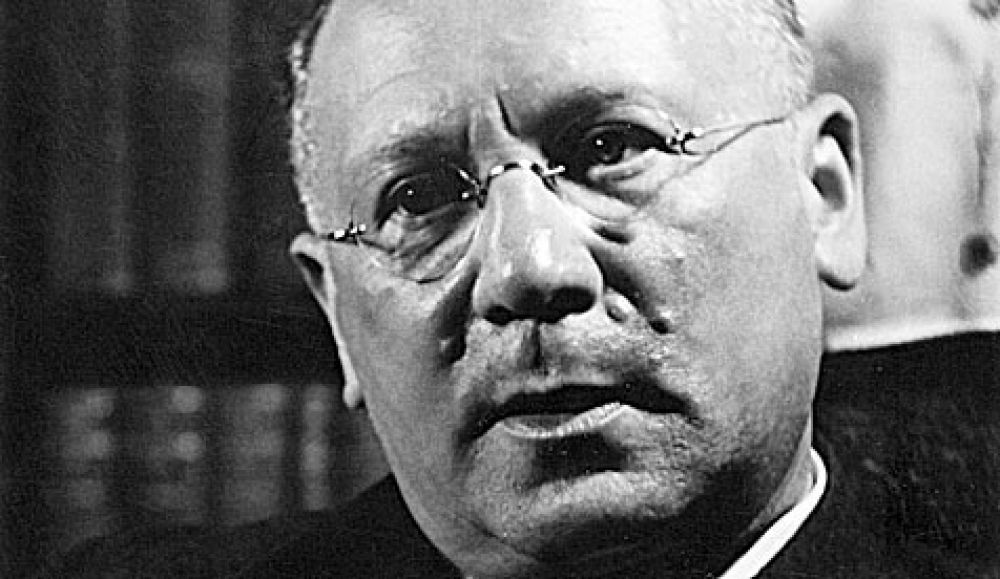 Lauterpacht’s authority was so high in professional circles that he even became the legal consultant for the American and British representatives of the Nuremberg trial. According to historians, it is thanks to Lauterpacht that the term “crime against humanity” was included in the charter of the Nuremberg tribunal.

From 1952 to 1954 Lauterpacht was a member of the UN Commission for International Law, and from 1955-1960 a judge of the UN International Court at The Hague. On his initiative, the observance of human rights was introduced into the UN charter as one of the main goals of the organization. He stated that every person was an individual person and should be protected as an individual, not as a member of a certain group.

For his enormous contribution to post-war international law, in 1956 Hersch Lauterpacht received a knighthood.