Jewish Ukraine: 5 facts about the Jews of Rovno 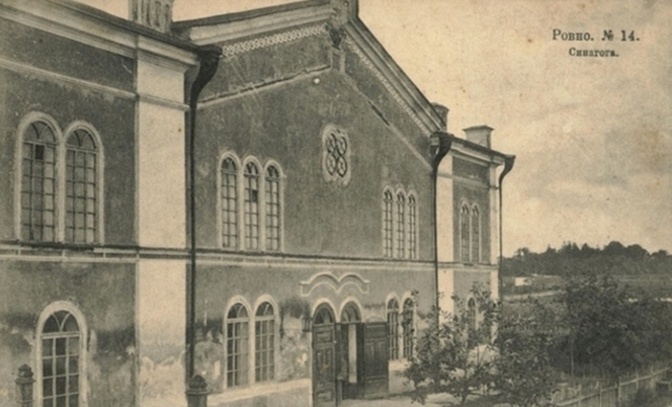 One of the oldest Jewish cities of Ukraine, Rovno, has given the world many famous people with Jewish ancestry. The Jewish history of this city is over 4 centuries old – joyful and tragic, marvelous and ordinary, but without which life is impossible.

1. A city where over half the population is Jewish

2. The split personality of Mandelkern

The writer Solomon Mandelkern (1846–1902) was born into a Hasidic family in the village of Mlynov in the Dubensky region, and naturally received a religious education. Mandelkern absorbed knowledge from two sides: he respected traditions and even when he was married he studied at rabbinical academies (in Vilno and Zhitomir), but at the same time he also mastered secular science. He graduated from the oriental languages faculty in Petersburg and the law faculty in Odessa, and also received a doctorate in philosophy. 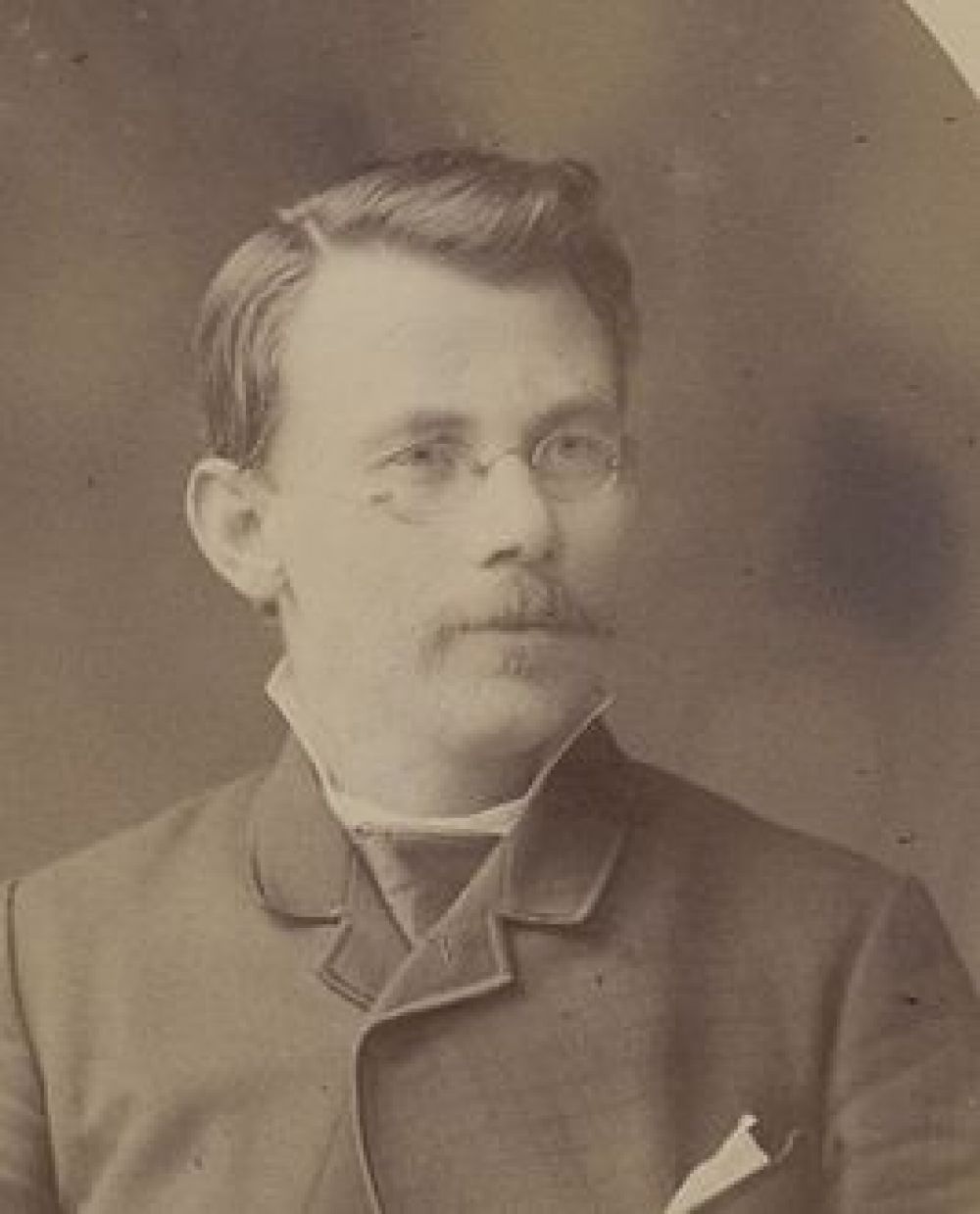 The main work of Mandelkern’s life was the Jewish-Armenian concordance “Hechel ha-Kodesch”, This work, which was well-received by both Jewish and Christian scholars, proved destructive for Mandelkern himself.

After writing the book he spent some time in a psychiatric hospital, and died at the age of 46. The Jewish encyclopedia of Brockhaus and Efron states that “he had a split personality. While he displayed incredible energy and self-sacrificing diligence in scholarly research, in his life he showed a complete lack of character and personality.”

3. The protector of American children

Sophie Irene Loeb was born in Rovno on 4 July 1876 and was the oldest of six children. When she was six years old, she moved with her family to the USA and settled in the town of McKeesport, near Pittsburg. 10 years after they moved, Sophie’s father, a jeweler, died, and all of the care for the family was placed on her and her mother’s shoulders. Sophie graduated from school and over time became a teacher herself, and then married the owner of the shop where she had worked as a teenager – her husband was considerably older than she was. The marriage was not a success, and they divorced, and in 1910 Sophie went to New York.

When she moved to the Big Apple, she found a job as a reporter. She started talking to widows who were forced to leave their children in shelters because of poverty, interviewed them and eventually decided to found a movement to provide widows with social welfare. 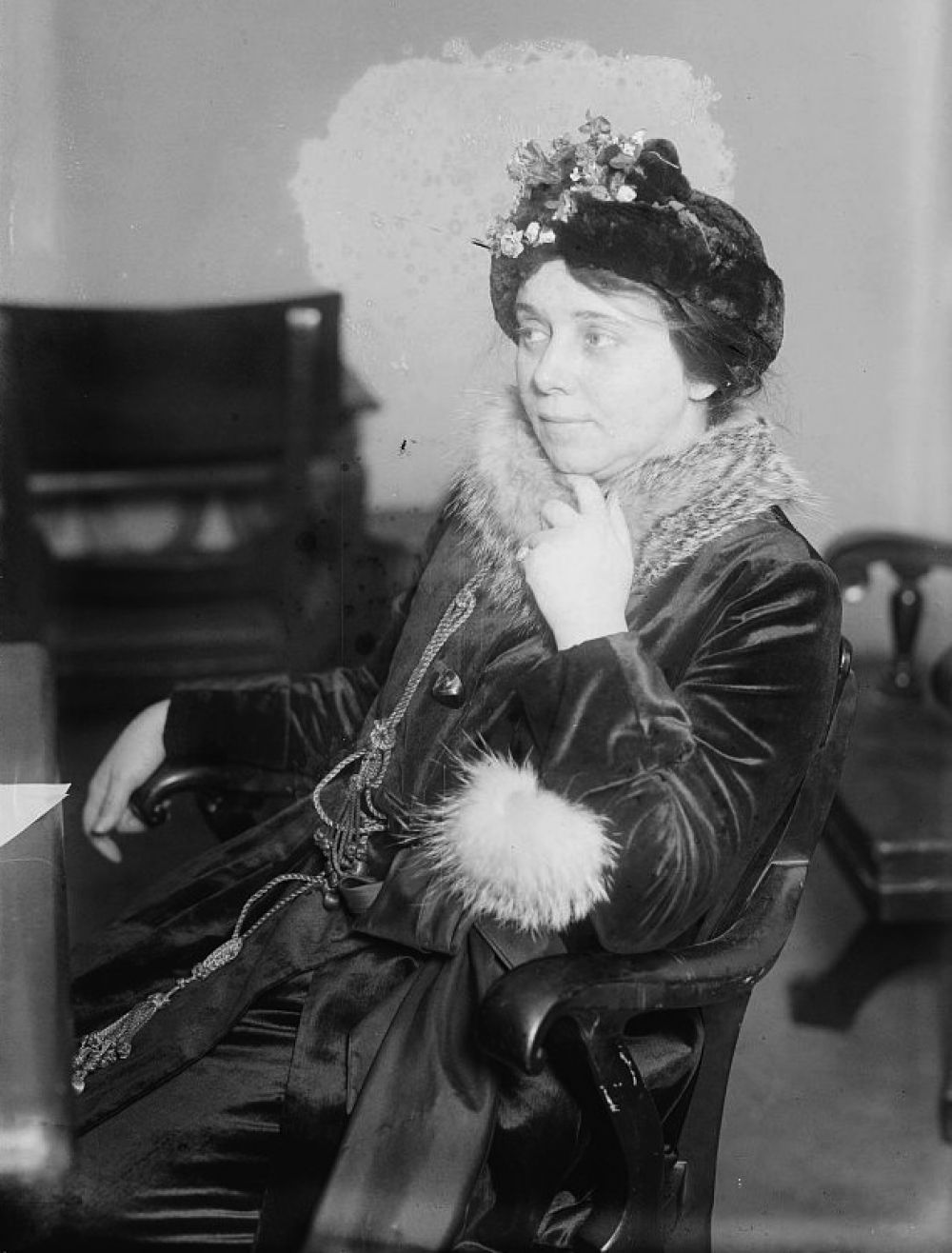 Loeb was successful in arranging for the widows of New York to be given aid for children. In 1915 she became the head of the Committee for childhood protection in New York and worked in this capacity for eight years – in this time she was able to do an incredible amount for New York children and mothers lacking support.

Sophie Loeb’s mother was an Orthodox Jew, but her daughter chose a secular life. But at the same time Sophie was an ardent Zionist and supported the creation of an independent state of Israel. She refused to receive money in the positions she held, and lived from royalties from books and speeches.

The renowned Israeli writer Amos Oz (Klauzner) was born in Jerusalem, but his mother, Fania Mussman, was born in Rovno. Her father owned a mill in Rovno, but in 1934, either sensing the coming tragedy, or simply wishing for a better life for his children and wife, he emigrated with his family to Haifa. 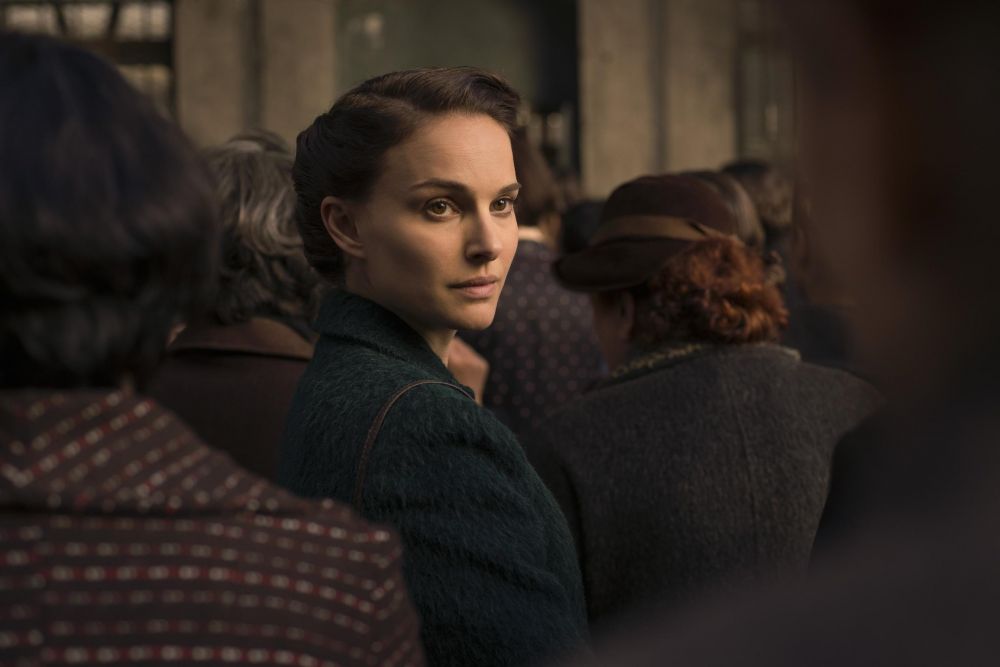 The writer recalled his childhood: “The whole house was full of books: my father read in 16 or 17 languages and spoke 11 (with a Russian accent in all of them). My mother spoke four or five languages and read in seven or eight. If they didn’t want me to understand them, they spoke to each other in Russian or Polish” (“A Tale of Love and Darkness).

Fania’s family life must have been difficult. When the future writer was just 12 and a half years old, she committed suicide… The book “A Tale of Love and Darkness” was recently filmed by Natalie Portman – she also played the role of Fania in the film. 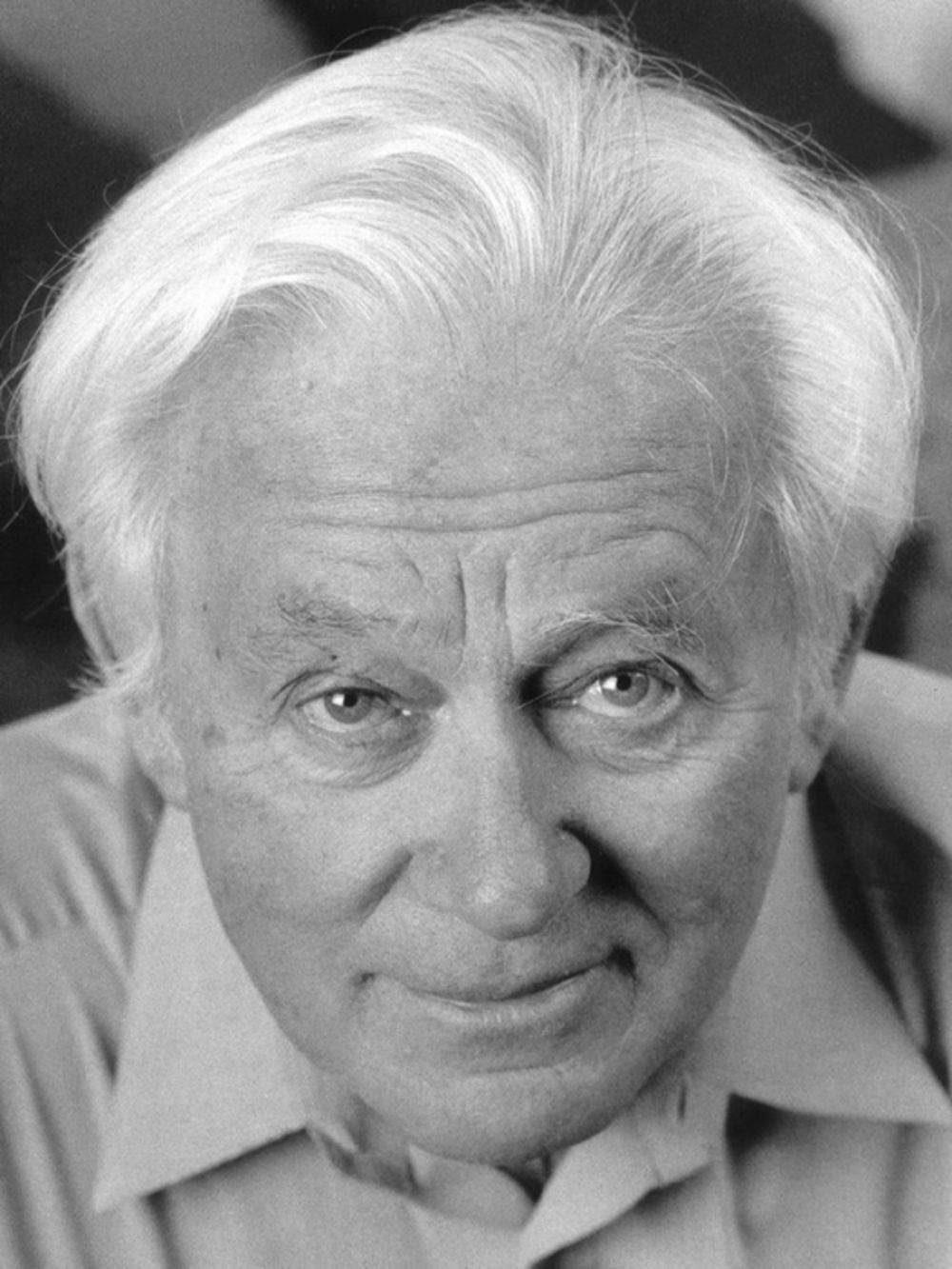 The Nobel Prize winner Georges Charpak (Grisha Charpak) was born in the Volyn village of Dubrovitsa in 1924. When he was just three years old, his parents decided to emigrate as a family to Haifa. Over time they decided to leave the region and move to Europe, and in 1931 they moved to Paris via Poland to live with the father’s relatives.
When the war broke out, the young Charpak forged his documents – he became Georges Charpentier – and joined the Resistance, but he was caught. In 1944, Georges was deported to the Dachau concentration camp, but he survived until liberation.

After the war, Charpak enrolled at the Parisian “École des Mines” (Miners’ School) which was one of the most prestigious technical institutes in France, and received a bachelor’s degree and began to work at the National Scientific Research Center.

Gradually his scientific career took off. In 1954 Charpak became a doctor of science in the field of nuclear physics at College de France, and in 1959 one of the scientists in the group of researchers at the European Center for Nuclear Research (CERN) in Geneva. In 1985 Charpak was accepted into the French Academy of Sciences.

His achievements were not only valued by France. In 1992 Charpak, who had always supported the use of nuclear energy for peaceful goals, was awarded the Nobel Prize for physics “for his invention and development of particle detectors, including the multi-wire proportional camera.” The renowned physicist passed away on 29 September 2010.