The advisor to the Israeli Minister for Absorption: Our priorities are social housing, additions to pensions and special assistance for repatriates from Ukraine

Shlomo Neeman has been working in Jewish education in the Russian language since 1998. One of the founders of the education center “Midrasha Tsionit”, he has been the director of the education department in the CIS and Baltic countries of the Jewish Agency. He is an acting advisor to the Israeli Ministry of Absorption. He was born in Birobidzhan, and grew up in the village of Karmei Tsur (Judea, Israel). He served as a medic in a tank division.

How has the attitude to Russian-speaking Aliyah changed in recent years?

I don’t think that the attitude has changed. And what are recent years? There was the first wave, in the early 1990s, and this attitude formed then. It must be understood that 20% of the population of Israel today are Russian-speaking citizens. This is practically a quarter of the entire Jewish population of the country.

Today, Russian-speaking repatriates are integrated in all spheres: security, medicine, business and the economic system. I believe that the Russian-speaking citizens of Israel are an absolutely integral, legitimate part of our Israeli community.

There are some tensions, but that’s always the way. In Israel they also exist between repatriates from 60 years ago, for example between Jews from Morocco and Kurdistan. It’s quite normal.

Is there a prospect for the development of the so-called “Russian street” in Israel?
There is no doubt that the very existence of this so-called “Russian street” is a temporary phenomenon. People who are born in Israel, the second, at most third generation of emigrants from former Soviet countries, become true Israelis. With all the will in the world, it’s hard to imagine that another million could be added to the million Russian-speaking Jews of Israel today. Tens of thousands will be added, let’s assume. This won’t create a long-lasting “Russian street”.

But if we’re talking about language prospects, and the prospects for the nature of our society, people who came from countries of the former Soviet Union brought their own characters and approach with them. The approach to art, culture, language, politics, business. This approach and character increasingly becomes integrated into Israeli society and changes it. For example, today between Israel and former countries of the USSR there are ties which would have looked absurd 30 years ago – we had the iron curtain, and in Israel the main field of cooperation was America. But today cultural and civic ties between Israel and Eastern Europe are quite a promising area, which are deepening and developing, and I think they will give Israeli society a certain additional color. Even if some people may not always consider this to be positive, it is undoubtedly an addition.

Pressure on Israel on the international stage increases with every year. Can the diaspora help to combat this pressure?

There is assistance “from within”, and assistance “From outside”. From within – this is repatriation, for example. This is when you arrive in a country, bring your skills, your business, and thus help Israeli society. Even when the elderly and people in need of assistance arrive – I believe that this strengthens society.

There is financial assistance that can be provided to the country. The diaspora has a very strong influence on hospitals, universities, the army, yeshivas, sport etc.

There is assistance “from outside” – assistance through one’s own countries, one’s communities. Assistance from the diaspora in countries of the former USSR is less noticeable, as there is no culture of influencing the government in foreign policy, no culture of political lobbying. Can influential local Jews influence local governments and make them take a certain attitude towards Israel? Unfortunately, this influence is very limited, which you can’t say about the Jewish communities of western countries – they have a culture and tradition of legitimate lobbying of foreign policy interests. 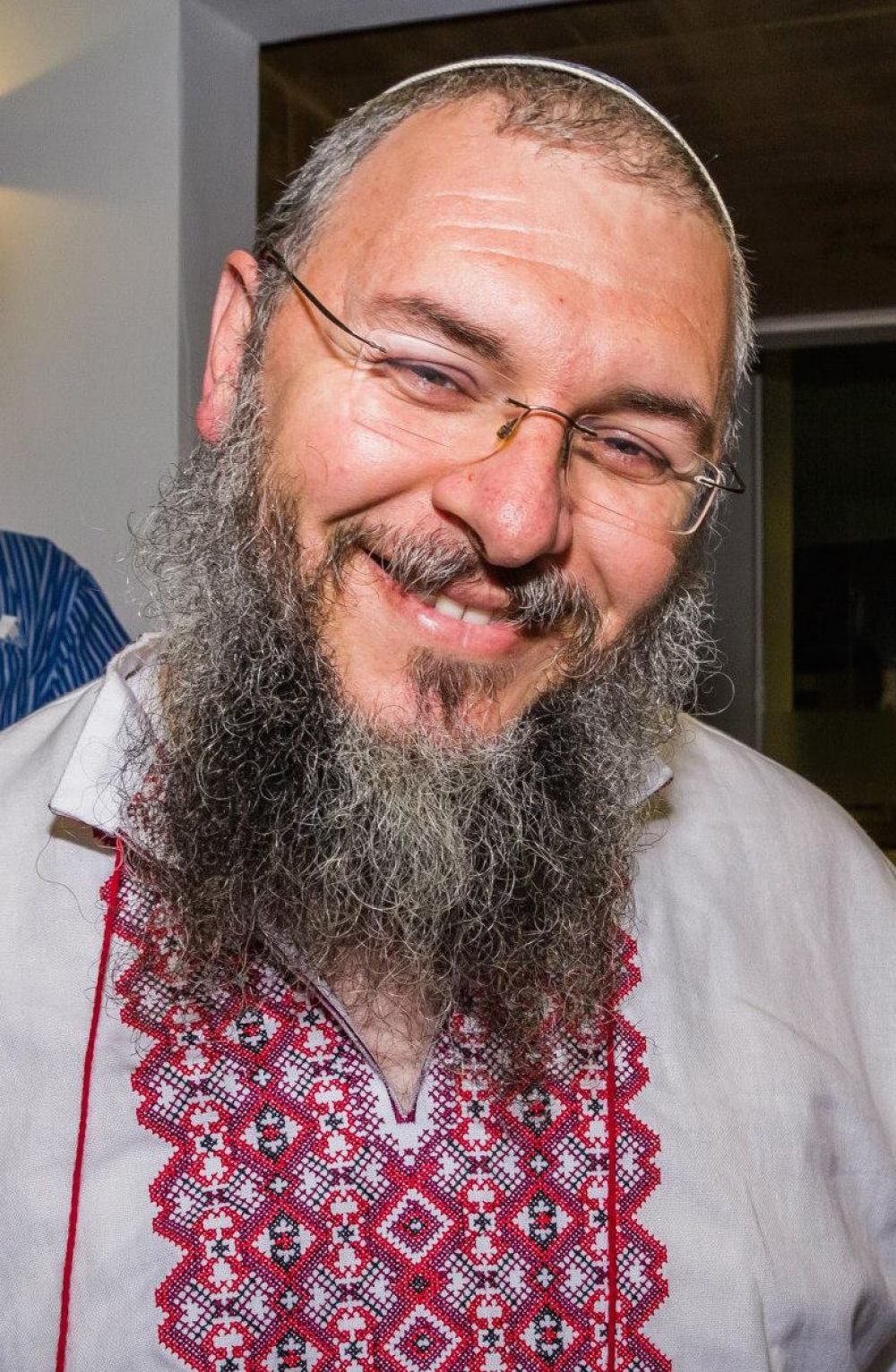 You are an advisor to the Israeli ministry for absorption. What has your cabinet achieved since your appointment?

The state lives from budget to budget. For three months we worked on forming the state budget, but it hasn’t yet been passed in parliament. As soon as it is passed, we’ll start to work on other things.

Our priorities are social housing, additions to pensions, and special assistance for repatriates from Ukraine and France. We are working in this direction, and furthermore we are helping repatriates who appeal to us directly, we are a kind of bridge between the new repatriate and Israeli society. But it’s early days yet to sum up the results.

There’s a war on the Israeli border. How do you assess the prospects of state security, given what is happening in the Middle East at the moment?

I’ll put it like this: everything will be fine. There are no prospects, we live in a very dynamic region, everything keeps changing here. Three years ago, not a single intelligence agency could have predicted what happened in the Arab countries, and how Egypt, Syria, Tunisia and so on would look. We don’t know what will happen in Jordan in one day or 20 years, this situation is constantly changing.

We can’t predict, we can only prepare. The main thing is that we aren’t caught out unprepared for a certain scenario of events. This is the main headache for our security system.

I think that our security system will cope with this task, and that it will be hard to catch us out unprepared. Additionally, I don’t think that the ISIL is the main security problem for the Middle East. The main problem is Iran with nuclear weapons. The ISIL has brutal cutthroats who fight in jeeps, but Iran has technology and highly dangerous weaponry.

The “Jewish state” is an ambiguous term. It is a state that observes Shabbat, and marries and buries according to Jewish law. It is a country that esteems and protects Jewish values. I believe that our country is a place where Jewish sovereignty has been restored, and as a consequence Jewish creation, the recreation of the new history of the people. Jewish creation by definition does not happen in Galut, it can only exist in a Jewish country. This creation is only just beginning to rise up, but it is already clear that the process has begun.

Israel is a democratic state, some of the population is opposed to what you say…

Yes, there are ideological conflicts… We live in the 21st century, it is a century of conflicts, a century of looking for compromises and a third path. We always look for a third path to create an approach which would suit everyone.

Democracy was in many ways invented by Jewish wise men. We know that in the time of the monarchy, the Jewish king did not have the power of any monarch of any European country. In the time of the giving of the Torah, 70 wise men presided in the Sanhedrin and made decisions which could dictate the king’s actions. Historically, democracy is much closer to Jewish thinking than we can imagine.

On the other hand, democracy today is postmodern, it is not quite the power of the majority. Today everyone decides, there is the right of the individual and so on. Today we do not protect the right of the majority, today we protect the right of each individual to express themselves, and this is something quite different. The Jewish people are collective, and because of this I see more problems at the level of the clash between the interests of the nation and the interests of the individual. We are far from an ideal, but we strive towards it, and this is the main thing.
Any democracy has values and protects them. Israel will be democratic, but at the same time it will not lose its Jewish character, otherwise it will cease to be Israel.

For more detail about the repatriation process to Israel, follow this link