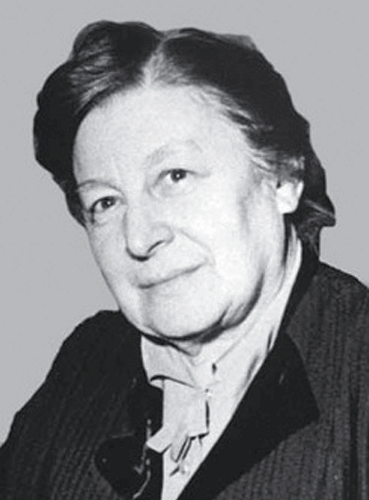 Every scientist seems to have Jewish roots, if not in the first, then in the third generation. Of course, not every Jew is a scientific genius (and vice versa), but the fact remains: many revolutionary theories, new directions and discoveries in absolutely different fields of science were made by the sons and daughters of the people of Israel. According to the law of the dominant nation, scientists with Jewish ancestry who lived in the Russian Empire, and then in the USSR, automatically became Russians (even if they were from Ukraine or Belarus), while if they lived in the USA, they were Americans, and in Germany they were Germans… And if official policy “forgot” about the ancestry of these scientists, they remembered their roots and paid richly for this memory – sometimes even with their lives.

JewishNews.com.ua is launching a new project, “Jewish genius”, in which we will remember scientists with Jewish ancestry who made breakthroughs in their scientific field, but unlike Sigmund Freud or Albert Einstein, are no longer remembered by the wider public.

The first cycle of articles will be dedicated to psychologists and psychiatrists with Jewish roots, and we will begin with Grunya Sukhareva from Kiev.

On 11 November 1891 in Kiev, a girl was born to Chaim Faitelevich and Rakhila Iosifovna Sukharev by the name of Grunya, who was destined to become the founder of child psychiatry in the USSR. Virtually nothing is known about her childhood and relatives – unfortunately, biographical records do not even have any information about the profession of her parents. But they were probably quite well-educated and not badly off, if they could allow their daughters, Grunya and Maria, to study – not to be seamstresses or teachers, but to be doctors.

In 1915, Grunya Sukhareva graduated from the Kiev women’s medical institute and worked as a doctor in the epidemiological section, where she took an interest in psychiatric disorders which were often encountered among infectious disease patients (incidentally, her sister Maria was also a children’s infectious disease specialist). Then Grunya took an interest in child psychiatry, to such an extent that there is not a single branch of the field to which she did not make a significant contribution.

From 1917 her career began as a psychiatrist at the Kiev psychiatric hospital, and then Grunya went to Moscow, where she worked at a medical observation point for mentally retarded children at the Moscow department of national education. In 1933, Grunya returned to Ukraine and became the head of department of child psychiatrist at the Kharkov Psycho-neurology Institute. In 1935 she defended a doctoral dissertation and founded the child psychiatry department at the Central Physicians’ Continuing Education Institute in Moscow, which she headed until 1965.

Grunya Sukhareva became a pioneer of child autism, first classifying it and describing it as a separate condition in 1926. And this was 20 years before the classic articles of the psychiatrists Leo Kanner (who was also born near Lviv, by the way) and Hans Asperger. Her descriptions of children suffering from autism were so vivid and memorable that they not only allowed doctors to easily recognize these children on the street or at school. And her works on schizophrenia among children and teenagers, “The clinical picture of schizophrenia among children and teenagers”, clinical lectures and lectures of psychiatry of children’s age, are still classics of children’s psychiatry.

And although Grunya’s contribution to the study of autism became the most widely-known, she made many scientific discoveries in other fields of child psychiatry as well – her works on schizophrenia among children and teenagers gained great recognition, and she was the first to describe the clinical features of separate forms of psychiatric diseases among children and teenagers (epilepsy and psychopathy). 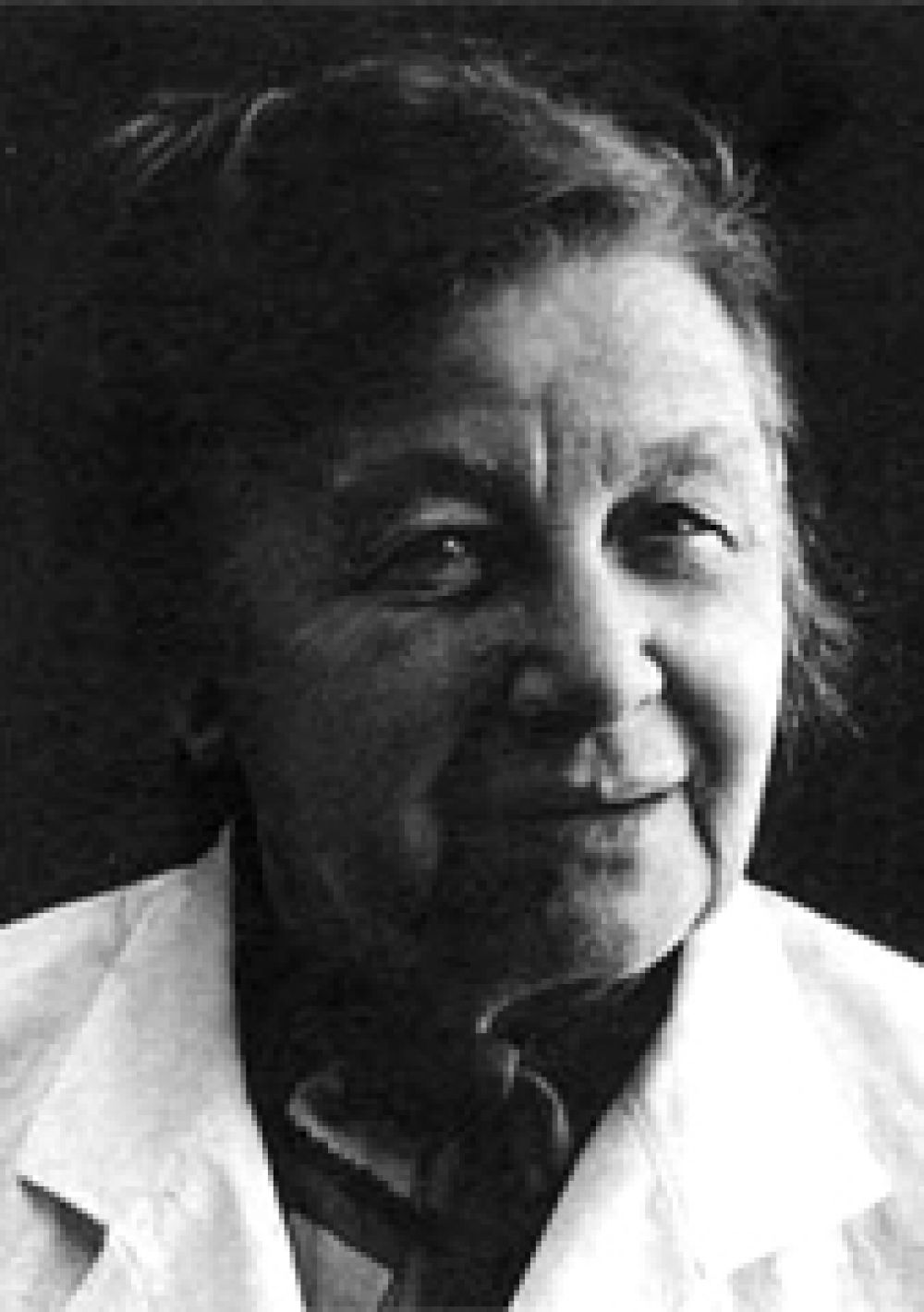 Grunya Sukhareva had her own view on the problem of children’s psychiatric deviations. She wrote that the anomalous development of the nervous system was only a biological foundation, a tendency to a certain type of reaction, and that for personality disorders to appear a social factor was required: problems of the surrounding milieu, incorrect nurture in the family or group, lack of correcting nurturing influences and many others. She also believed that bringing up children in a situation of heightened, grown-up responsibility (and also in an atmosphere of hostile relations with others) led to the formation of acquired personality disorders.

Grunya Sukhareva did not limit herself to theoretical work – she also liked to work with patients. Being a wonderful theoretician, who wrote many manuals, she constantly received children – and was a virtuoso of using the method of suggestion, which was quite innovative for those times. By 1927 she had become a renowned child psychiatrist and enjoyed the enormous respect of her colleagues. And from the 1930s Grunya protected the rights of children, stating that “difficult” children should not be sent to the labor colonies of the NKVD, but to pedagogical and medical institutions.
Work during the war years in an evacuation hospital in Tomsk inspired her to study children’s war injuries which led to psychiatric illnesses. Although these scientific studies are almost 100 years old, many of the findings made by Grunya remain relevant – and can be used in rehabilitating children from zones of military conflicts today.

It is unclear how Grunya Sukhareva, with her Jewish ancestry and rather progressive scientific views, survived the Holocaust and the Stalinist purges. Nothing is written about this in encyclopedias, and neither Grunya nor her relatives left any recollections. We also know nothing about her personal life. But from the few surviving photos, we can see that Grunya was a charming-looking woman, and judging from recollections of her friends, she was also hospitable, gladly receiving guests and sharing her knowledge with others (her manuals are written in straightforward language, and can even be understood by people outside the medical profession). But children held first place in her life – hundreds if not thousands of children with psychological traumas, or who were born with psychiatric disorders. But she did not have her own children.

Grunya Sukhareva died at the age of 89 from a lengthy illness, leaving behind over 15 books and numerous pupils. 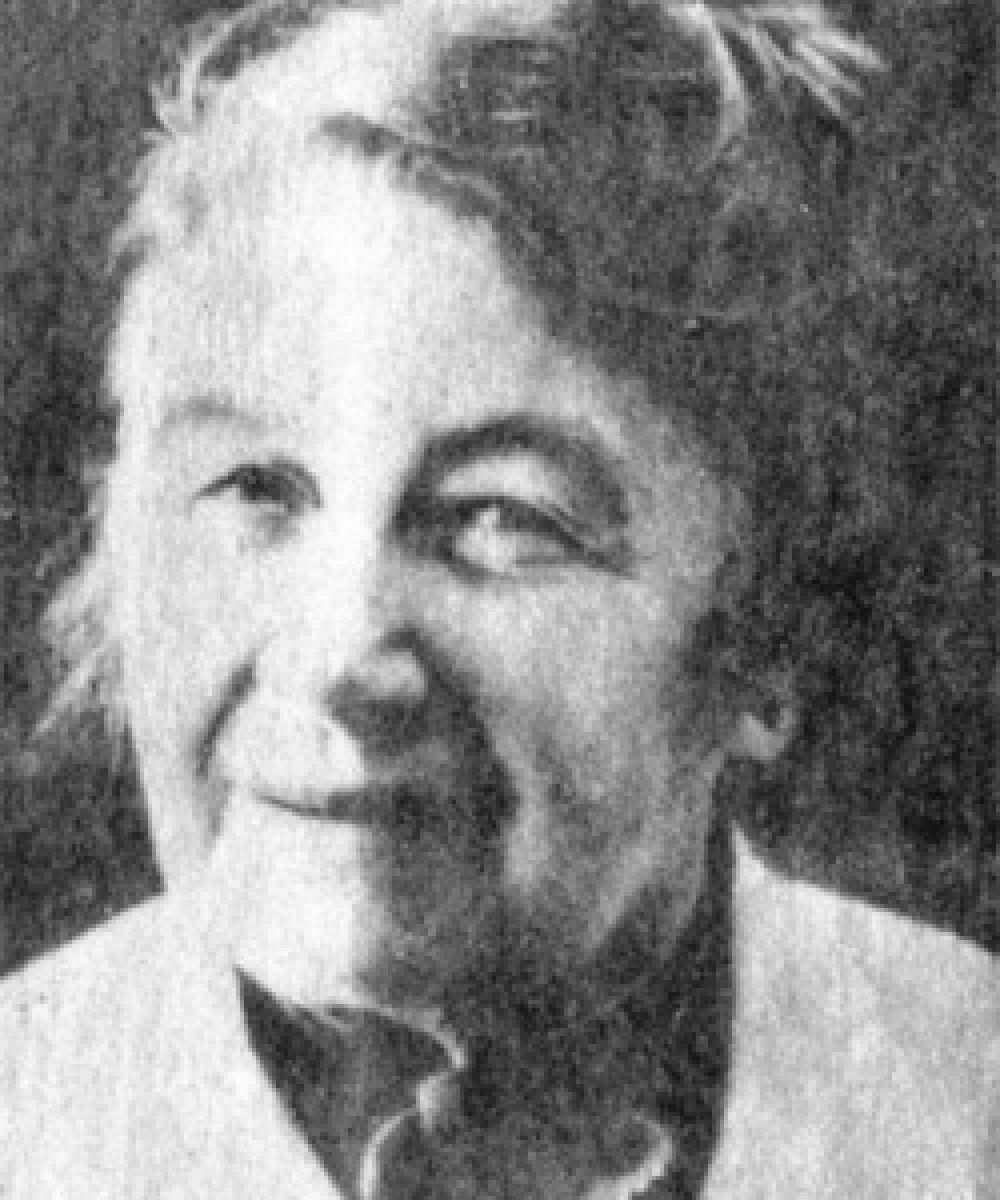 Grunya always retained her dignity and tact in any circumstances, and looked after parents. In January 1953, after the announcement of the doctors’ plot against members of the Politburo, Grunya brought her friends a wad of cash and asked them to hide it, so that if she were arrested the money could be used to provide for her parents.

***
Grunya’s colleagues admired her for her use of the method of indirect suggestion in medicinal treatment.

The child came to a consultation with its parents, and Grunya gave a diagnosis. When the examination was over, she said to the parents: “Now it’s clear what to do with your child. There is special medicine for him. It came here from abroad; we have tried it, and when we used it with similar cases to yours, we obtained wonderful results, but… now I can’t give it to you, because we’ve run out. Please call me and I’ll tell you when you can come here with your child (preferably with family members), to give you this medicine and tell you how it works.” A week went go by, then a second and third, and the parents rang her, but there wasn’t any news: “No, it hasn’t arrived yet.” Now they all thought about the magic potion – they waited for it and believed that it will solve all their problems. And then she said: “It’s arrived, come immediately!” The entire family rushed into her office, happy and excited. Grunya took out the long-expected box with five lids – a magic box, of course. She counted out the pills slowly and carefully, and then recommended: “Give them at a certain time, and they’ll work as follows. The effect will come on a certain day, at a certain time, and then there’ll be a positive dynamic.” The patients would take the medicine, and the results would be wonderful, although the pills were quite ordinary. The method of suggestion worked! In her lectures, describing the options for assisting “psychologically ill” children, she always insisted on organizing services outside hospital for psychologically ill children.

***
In early 2015, the Nordic Journal of Psychiatry published an article discussing how exactly Grunya Sukhareva “discovered” the illness which received the name of autism. Sukhareva described a clinical picture of autism in detail, describing the case history of six boys whom she treated over two years at a children’s psycho-neurological department in Moscow. But Grunya herself did not use the term “autism” – she defined the illness as “schizoid psychopathy”, and later changed it to “autistic (pathological avoidance) psycopathy”. Grunya was the first to observe and write that these children had a paradoxical combination of high intellect and low level of motor skills. She also drew doctors’ attention to the fact that the cerebellum, basal ganglia and frontal lobes were the anatomic substrate of this disorder – and modern studies confirmed these observations.