This year the Nobel Prize for physics was awarded to Canadian Arthur MacDonald and the Japanese Takaaki Kajita “for discovering neutrino oscillations, which shows that they have mass”.

Previously we told you about Nobel Prize winners for medicine with Ukrainian ancestry.

Members of the Jewish community frequently win the Nobel Prize, and among them are many geniuses with Ukrainian roots. We have already written about Max Lederman and Georges Charpak, and this time we will tell you about Murray Gell-Mann, David Gross and Serge Haroche. 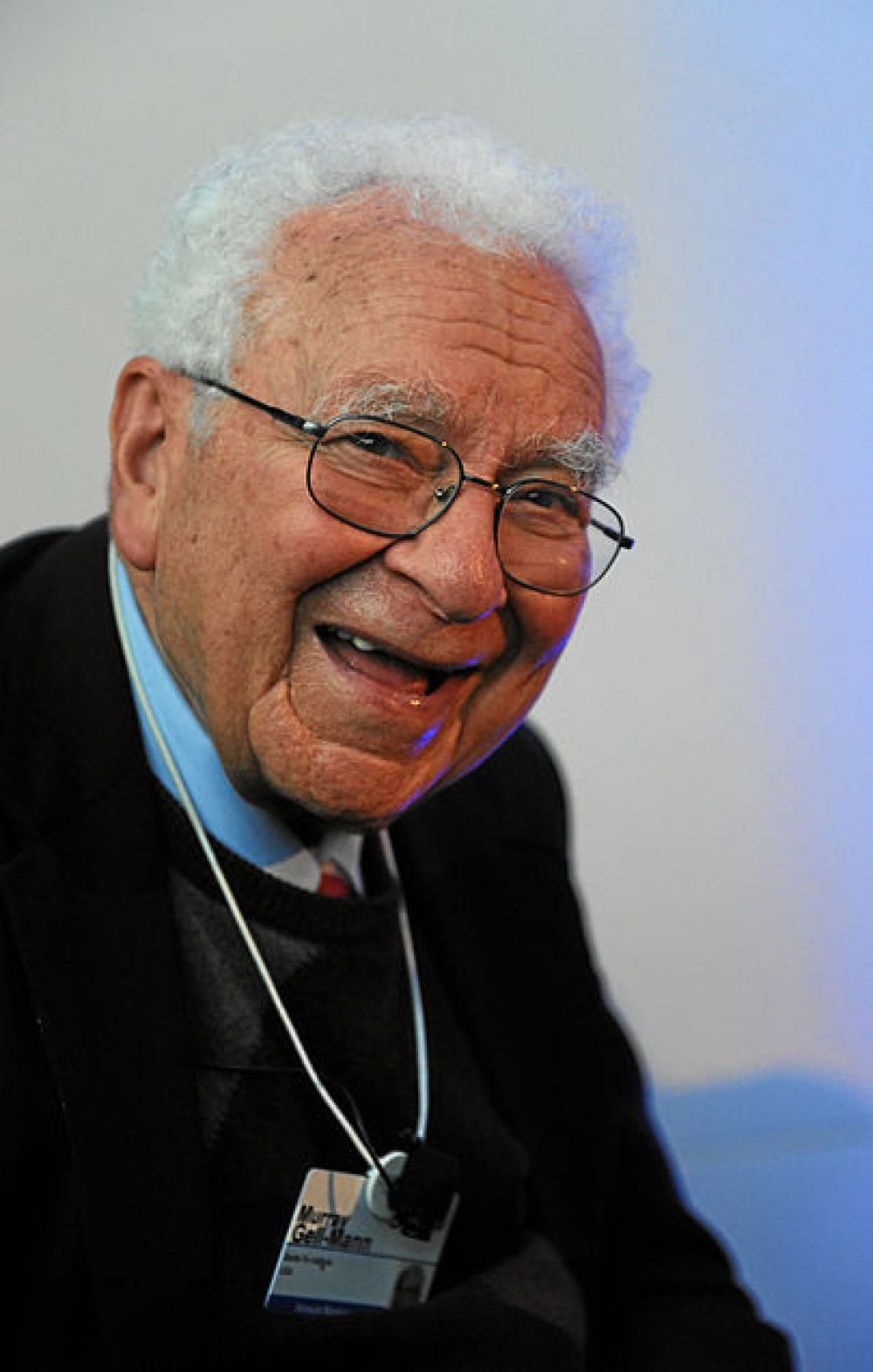 Murray Gell-Mann was born in New York in 1929. His father, Arthur Isidor Gell-Mann emigrated from Chernovtsy which at that time was part of the Austro-Hungarian Empire. The physicist's mother Paulina Reichstein emigrated with her parents from Yanov (today the village of Bazaltovoe in the Rovno Oblast).

It was the father of the future Nobel Prize winner who inspired the boy to take an interest in science and mathematics. Murray was considered to be a child prodigy. At the age of 15 he enrolled in Yale University, graduated in 1948 with a bachelor's degree in science. He continued his studies at the Massachusetts Institute of Technology.
He worked at Chicago University, and from 1967 was an honorary professor of the California Institute of Technology.
At the age of 23 he published his founding work on the “strangeness” and “charm” elementary particles. Thus, Gell-Mann started a revolution in elementary particle physics. In his work, the physicist explained the nature of elementary particles discovered up to that time, such as kaons and hyperons, which led to the appearance of a new quantum number called “strange”.

One of Gell-Mann's successes is the Gell-Mann - Nishijima formula, which initially arose out of empirical observations, but was subsequently explained by the quark model.

In 1969, Gell-Mann was awarded the Nobel Prize for physics “for discoveries concerning the classification of elementary particles and their interactions”. 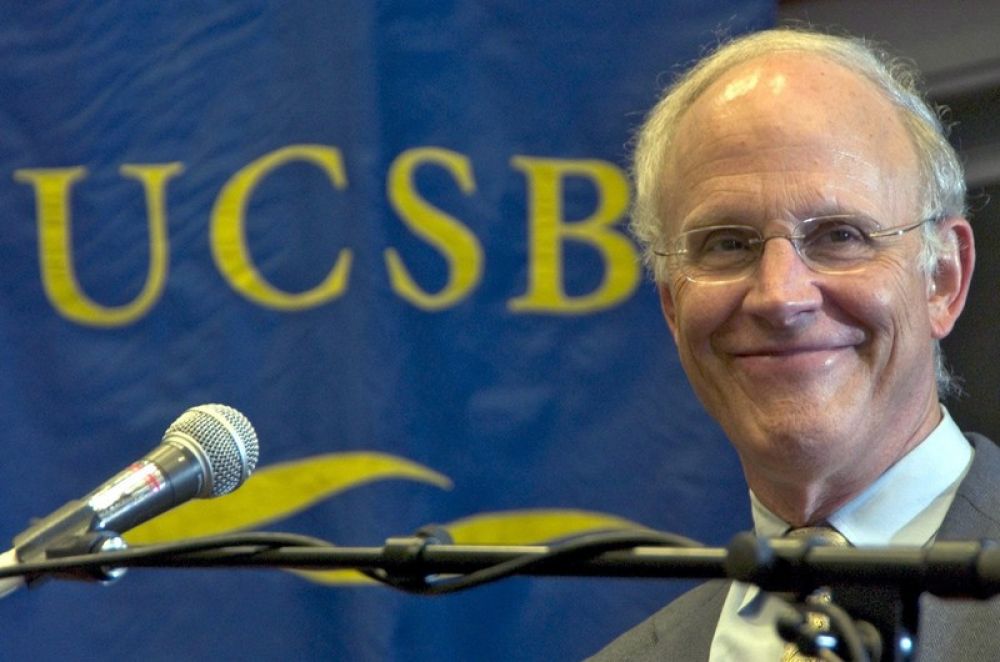 David Gross was born in 1941 into a Jewish family. The father of the future Nobel prize winner, the political scientist Bertram Myron Gross, came from a family of emigrants from Transcarpathia (Hungary, and then Czechoslovakia). The physicist's mother Nora Faine was from Ukraine. In 1914, her father immigrated to the USA.

David Gross graduated from the Jewish University in Jerusalem in 1962. In 1966 he defended a dissertation for the degree of doctor of philosophy in physics at Berkley University in California.

In 1973, with his graduate student Frank Wilczek, Gross discovered asymptotic freedom, according to which the closer quarks are to each other, the less the strong interaction is between them. If the quarks are very close together, they behave like free particles. The scientists' discovery (independently from Gross and Wilczek the same discovery was made by David Politzer) was an important step in the development of quantum chromodynamics.
In 2004, David Gross, David Politzer and Frank Wilczek were awarded the Nobel Prize “for the discovery of asymptotic freedom in the theory of strong interactions”.

He was a junior scientific associate at Harvard University and a professor at Princeton University. In 1987, Gross received a Max-Arthur Foundation fellowship, and the Dirac medal one year later.

Today David Gross works at the Kavli Institute for Theoretical Physics of the University of California in Santa Barbara. 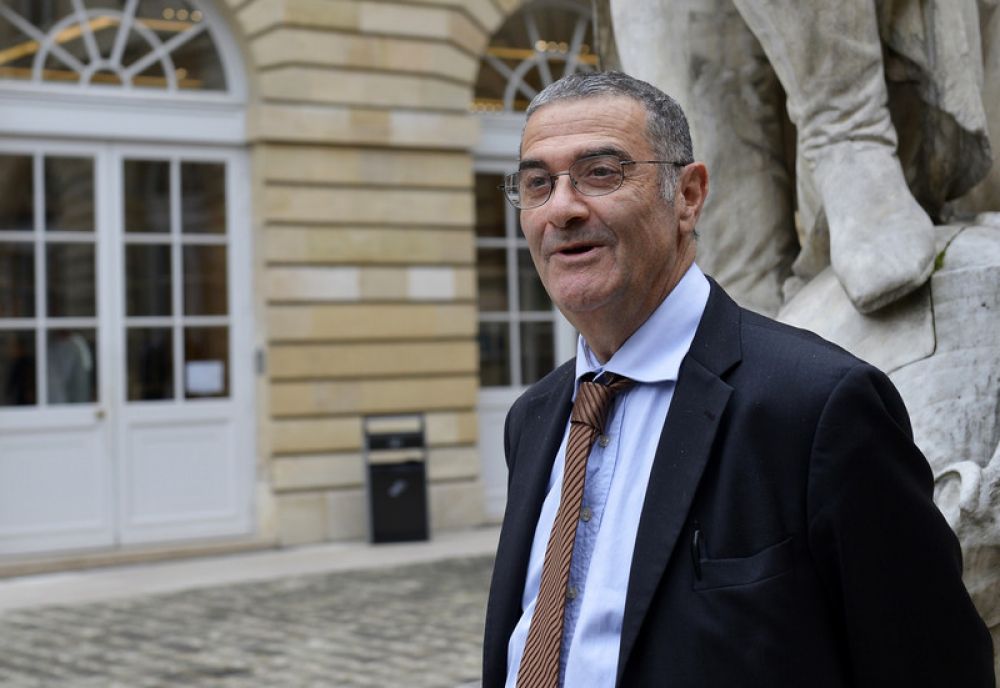 Serge Haroche was born in 1944 in Casablanca into a Jewish family. Serge's father, the lawyer Albert Haroche, was from Marrakesh. His mother, the teacher Valentina Rublyova, was born in Odessa. The boy's grandparents on his father's side (Isaak and Esther Aroche) were the heads of the “École de l'Alliance Israélite”. His grandparents on his mother's side, the doctors Alexander Rublyov and Sofiya Fromstein, left the Soviet Union in the early 1920s. The couple moved to Paris, and from there to Casablanca.

Since 2001 he has been a professor at College de France, where he is the head of the department of quantum mechanics.

In 2012 (together with David Wineland) he received the Nobel Prize “for ground-breaking experimental methods that enable measuring and manipulation of individual quantum systems.” He currently lives in Paris with his wife.